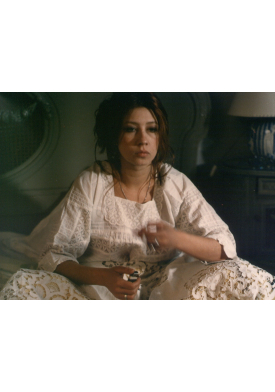 Hristea, a surgeon, spends his holidays at the seaside. While on the beach his belongings are stolen. The surgeon tells the policeman that the thief is a young man he had seen nearby. Although the accused doesn't admit to the wrongdoing, Hristea insists he should be punished. His obstinance will affect his marriage with his beautiful wife.

Special screening in honor of actress Carmen Galin, recipient of the Excellence Award at TIFF 2016!