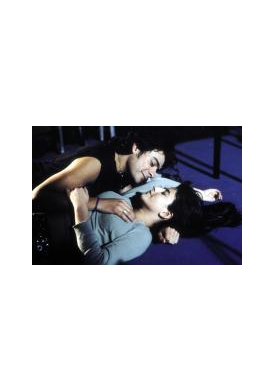 Jean is young, gay, and promiscuous. Only after he meets one or two women, including Laura does he come to realize his bisexuality. Jean has to overcome a personal crisis (he is HIV-positive) and a tough choice between Laura and his male lover Samy. Special screening for the film's 20th anniversary!