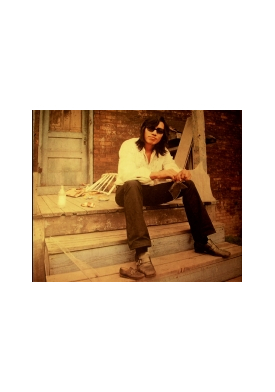 In the late '60s, a musician was discovered in a Detroit bar by two celebrated producers who were struck by his soulful melodies and prophetic lyrics. But the album they recorded bombed and the singer disappeared into obscurity. A bootleg recording found its way into apartheid South Africa and it became a phenomenon. Two South African fans then set out to find out what really happened to their hero. Their investigation led them to a story more extraordinary than any of the existing myths about the artist known as Rodriguez. This is a film about hope, inspiration and the resonating power of music.