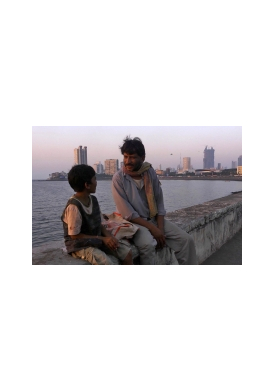 Poor Mahendra pulls his twelve year old son Siddharth out of school and sends him to Delhi to illegally work in a factory in order to help support the family. When Siddharth fails to return home some weeks later, his anxious parents fear that he may have been taken by child-traffickers. Increasingly worried and desperate but with little money, few resources, and no connections, Mahendra embarks on a quest across India to find his son.