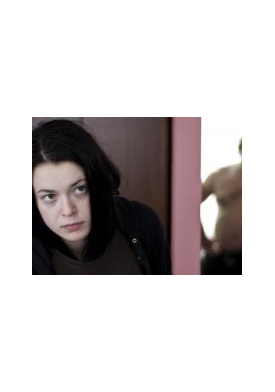 Alexandra is a 23-year-old student of English language in Ljubliana. She seems rather uninspired at learning and way more willing to raise money for a better living. Nobody knows that Alexandra runs personal ads under the nickname “The Slovenian Girl” and that prostitution is her secret source of income. “Slovenka” soon becomes quite famous in the tabloids, which makes it even harder for Alexandra to keep lying to her friends and especially to her warmhearted and sincere Dad. But she has no choice - telling the truth would mean to loose everything.