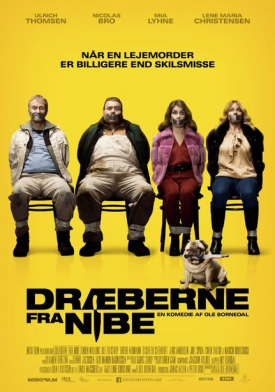 Ib and Edward are tired of their lifeless marriages and dream of living the good life from the stash of money they've earned moonlighting for years. After a huge fight with their wives the two men get drunk and hire a Russian contract killer to do a hit on their spouses. But they have badly underestimated their wives, and this becomes the start of an absurd journey where Ib and Edward to their own horror end at the top of a kill list.