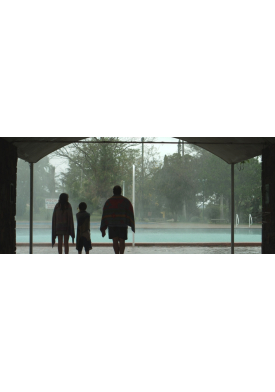 Official Program - So Much Water