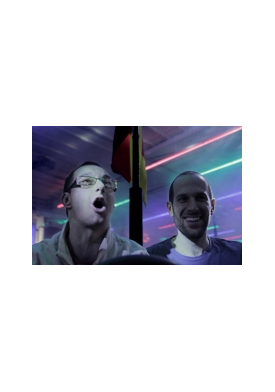 29-year-old Enea is looking for love - physical love that is. But as the autist he is, living in Italy, this is anything but easy. So he and his best friends Carlo and Alex set out on a journey through Europe and eventually find a lot more than they are looking for...