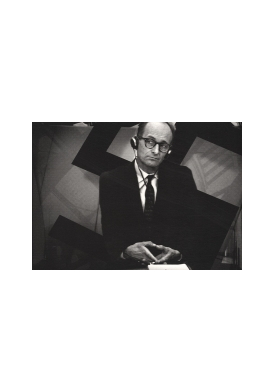 60 years after the Adolf Eichmann trial (Jerusalem, 1961), watch the film about "the extraordinary trial of a terribly ordinary man". It is an essay on obedience and responsibility, inspired by Eichmann in Jerusalem, a Report on the Banality of Evil written by Hannah Arendt, and directed by Eyal Sivan out of 350 hours of archives.