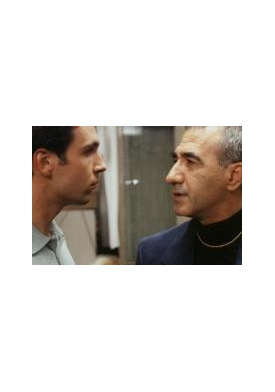 A young man who owns his own small business (selling groceries through his apartment window) wishes to expand and buy a small boutique, but is without financial means. A local big shot offers him a large amount of money in exchange of an apparently simple task: the transport of a bag to a precise address in Bucharest. The problem is that the bag contains some items craved by other parties as well, and the simple task gets harder. Too late to change anything, the young man realizes that he ended up selling his conscience in the process.