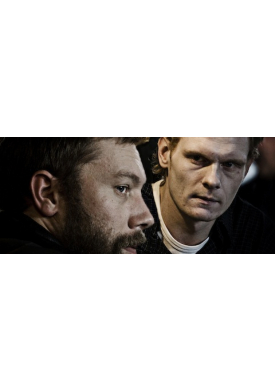 A story about two estranged brothers, marked by a childhood of gloom. They were separated from each other at a young age by a tragedy that split their entire family. Today, Nick's life is drenched in alcohol and plagued by violence, while his kid brother, a solo-parent, struggles as a junkie to give his son a better life. Their paths cross, making a confrontation inevitable, but is redemption possible?