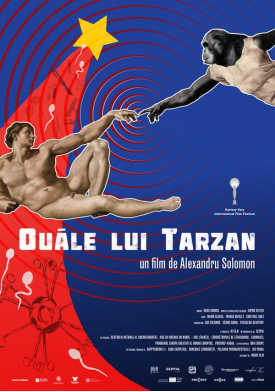 Sukhum is the capital of Abkhazia, a tiny, unrecognized republic on the shores of the Black Sea. On its highest hill lies a medical institute of research on monkeys, established by the Soviets in the 1920s. The legend states it was meant to create a hybrid between man and ape. This creature never came to life, neither the communist New Man did. Today, people and monkeys are caged in a territory ravaged by war and decades of cruelty, both victims of a failed series of experiments.