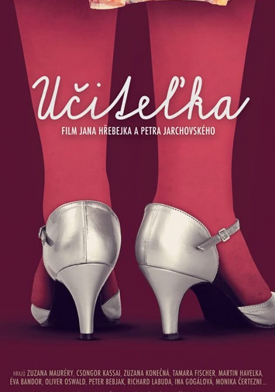 The early 1980s, Czechoslovakia. The principal of an elementary school calls a special parents meeting. Allegations have been made against a seemingly empathetic and kind teacher named Mrs. Drazdechova, claiming that she uses her students to manipulate their parents into providing her with minor handyman assistance and unearned material comforts. Will any of the families oppose the unscrupulous teacher?