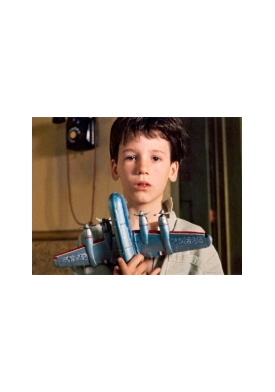 Thomas and Alfred were born around the same time; a fire in the nursery had nurses scrambling to save the newborns. Because he felt that he deserved Alfred's good fortune at being born into a wealthy family, Thomas conceives the idea that he and Alfred were switched at birth, and he can't help seeing that his unhappiness should be Alfred's, from the loss of his sister to his inability to have a relationship with the woman Evelyne. So, as his life is ending, he formulates a plan of revenge against his bitter enemy, his lifetime adversary, the man who stole his existence.