A touch of sin 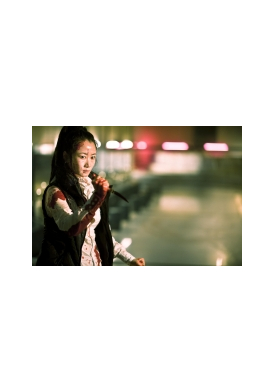 An angry miner revolts against the corruption of his village leaders. A migrant worker at home for the New Year discovers the infinite possibilities a firearm can offer. A pretty receptionist at a sauna is pushed to the limit when a rich client assaults her. A young factory worker goes from job to job trying to improve his lot in life. Four people, four different provinces. A reflection on contemporary China: that of an economic giant slowly being eroded by violence.