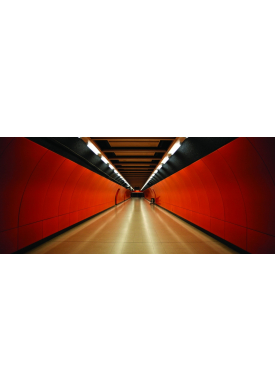 For the majority of people, the subway merely represents a reliable means of transportation that quickly and safely transports them to their destination. Timo Novotny’s audiovisual essay, however, reveals that the underground railway is much more. Set to the excellent, uninterrupted soundtrack by Sofa Surfers, the filmmaker accompanies us through the underground railways of several world metropolises, discovering what makes them unique.