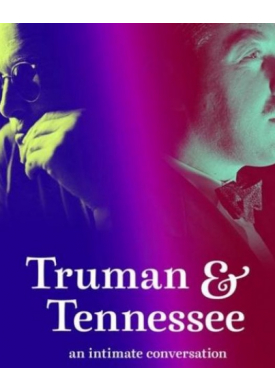 Truman Capote and Tennessee Williams catapulted to fame in the 1950s, sparking a friendship and rivalry spanning nearly 40 years. Inextricably entwined, and fixtures of their age, they were creative powerhouses (and gay men) who dealt with success and its evanescence in vastly different ways. In Truman & Tennessee: An Intimate Conversation, filmmaker Lisa Immordino Vreeland brings the two forces together in a unique and fascinating tête-à-tête, comparing and contrasting their trajectories.