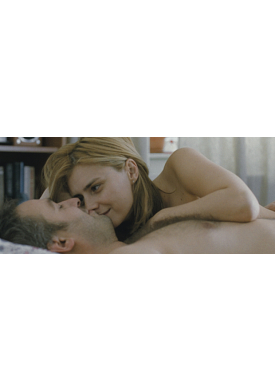 Paul Hanganu married Adriana ten years ago. They have an eight year old daughter, Mara. For the past six months he has been involved in an extra-marital affair with Raluca, a twentyseven-year-old dentist. Paul, who is struggling to find time for Raluca, for gift shopping and for his family, decides to take his daughter to the dentist one last time before Christmas. An unexpected change in Adriana's schedule brings the two women in the same room for the first time. The meeting forces Paul to face a difficult decision.