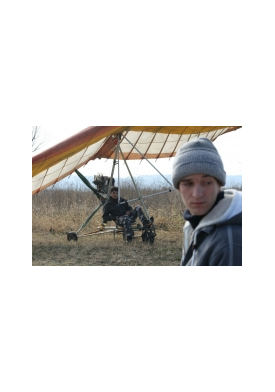 Nineteen-year-old Viorel lives with his mother in a remote Moldovan town. He has no great ambitions nor any illusions about life. He and his pal Goos earn a little cash through illegal activities, and Viorel is helping him fulfill his dream of flying. His mother tries to convince him to find a decent job. Eventually, Viorel begins taking control of his life.