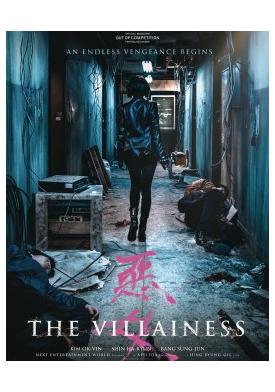 Sook-hee, who was raised as a killer, has her revenge on unidentified men who murdered her husband. However, as she exits, she loses her consciousness and is brought to National Intelligence Service. NIS suggests her to live as a secret agent with new identity as Yeon-soo for confidential missions. At first, she refuses but as she notices her pregnancy, she decides to take the job. She gets fond of her new life as she meets Hyun-soo and dreams of forming a new family. On their wedding, Yeon-soo gets a new mission and it shakes everything.