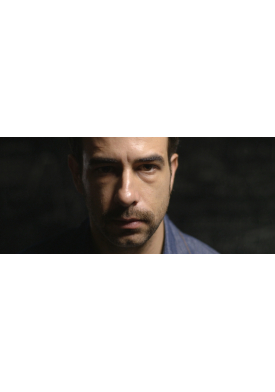 The director is preparing a new film. A well-known actor he wants for the role of the Father criticizes his screenplay and the selection of the actor for the role of the Son. The director invites the "Son" to the island of Vis to work on the screenplay and make sure that he had made the right choice. Due to the isolation, the two of them are doomed to come to grips with their frustrations that are constantly being intertwined with the plot in a strange way.