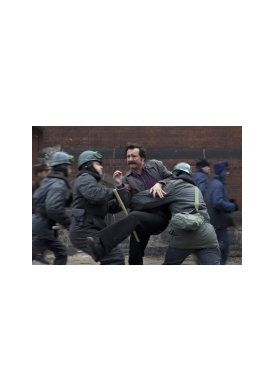 1970, Gdansk. The communist authorities bloodily repress a workers’ protest. Among them Lech Walesa, an ordinary shipyard worker who tries to deal with daily problems with his wife Danuta. Refusing the rules, he soon start leading a revolution that will end up not only toppling a dictatorship in Poland, but also eating away at the crumbling edifice of the Soviet empire.