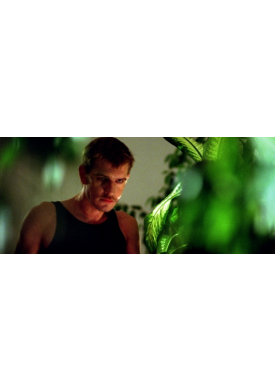 Jonathan Vogel would like to turn back the clock and undo the accident that led to his disability. When he learns that Stivals Karr, a well-known geneticist, has developed a gene therapy for regenerating the human body, he enrolls for the clinical tests. But the therapy leads to unexpected results.

Official Program - The Way Beyond