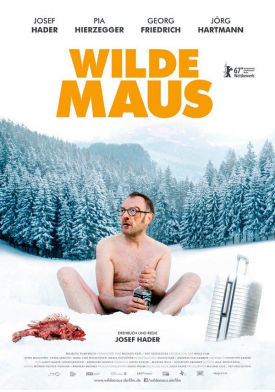 When 50-year-old Georg loses his job as music critic with a Vienna newspaper he conceals the fact from his younger wife Johanna, who wants a child with him. Instead, he embarks upon a campaign of revenge against his former boss and begins to renovate a rollercoaster in an amusement park along with an old school friend, Erich, who is also unemployed.