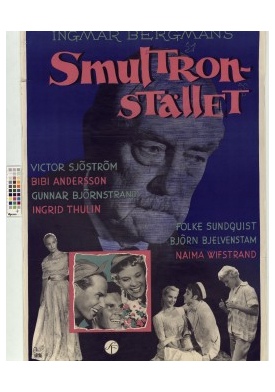 Professor Isak Borg, 78, is summoned from his home in Stockholm to the University of Lund in southern Sweden to receive an honorary doctorate for his services to science. He travels there with his daughter-in-law, who feels resentful toward him because his son, her husband, displays all the egotistical traits of the old man and does not want to have children. They encounter three hikers and take them along in the car with them to Lund. While visiting his family's former summer house, Borg is assailed by nightmares in which his failings are brought home to him.