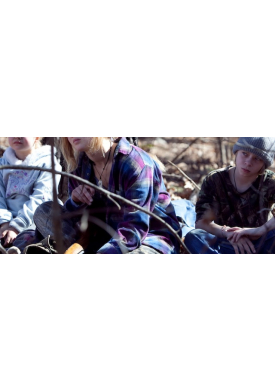 17 year-old Ree Dolly embarks on a mission to find her father after he uses their family house as a way of securing his bail and disappears without a trace. Faced with the possibility of losing her home, Ree challenges her outlaw kin’s code of silence and risks her life to save her family. She hacks through the lies, evasions and threats offered by her relatives and begins to piece together the truth.