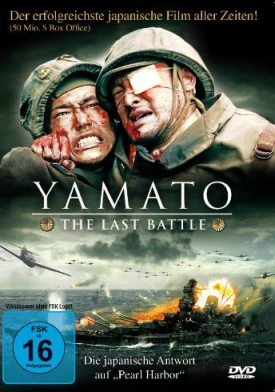 Moody teenager Sakura shares a small house with her mother and brother, next to the US military base in Yamato, Japan. Her only dream is to become a famous rapper, but a crippling stage fright makes her unable to perform in front of an audience. Out of the blue, the daughter of her mother's American boyfriend, Rei, arrives from California to spend some time with them. This unexpected arrival will at first turn Sakura into a state of turmoil but she will soon realise that she and Rei have much more in common than what she initially thought.