InfiniTIFF - an experience zone for new forms of storytelling

06.03.2018 13:45
In 2017, TIFF once more expanded its activities and opened the doors to a brand new festival section and location – InfiniTIFF. See below details about last years program. The program 2018 will be announced in April. 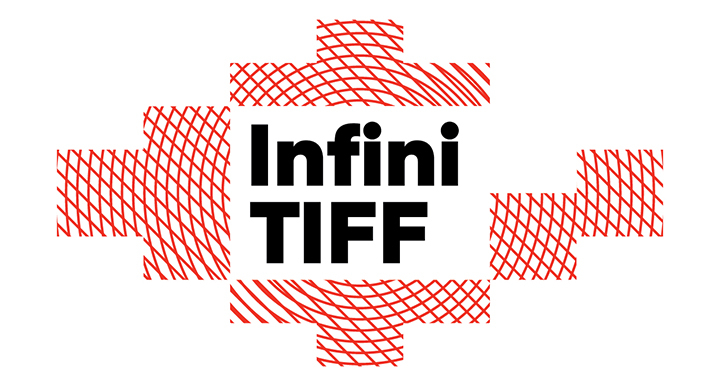 This innovative platform is entirely dedicated to the experience of new and challenging forms of audiovisual storytelling and will shed a light on new trends and developments in VR and interactive film. 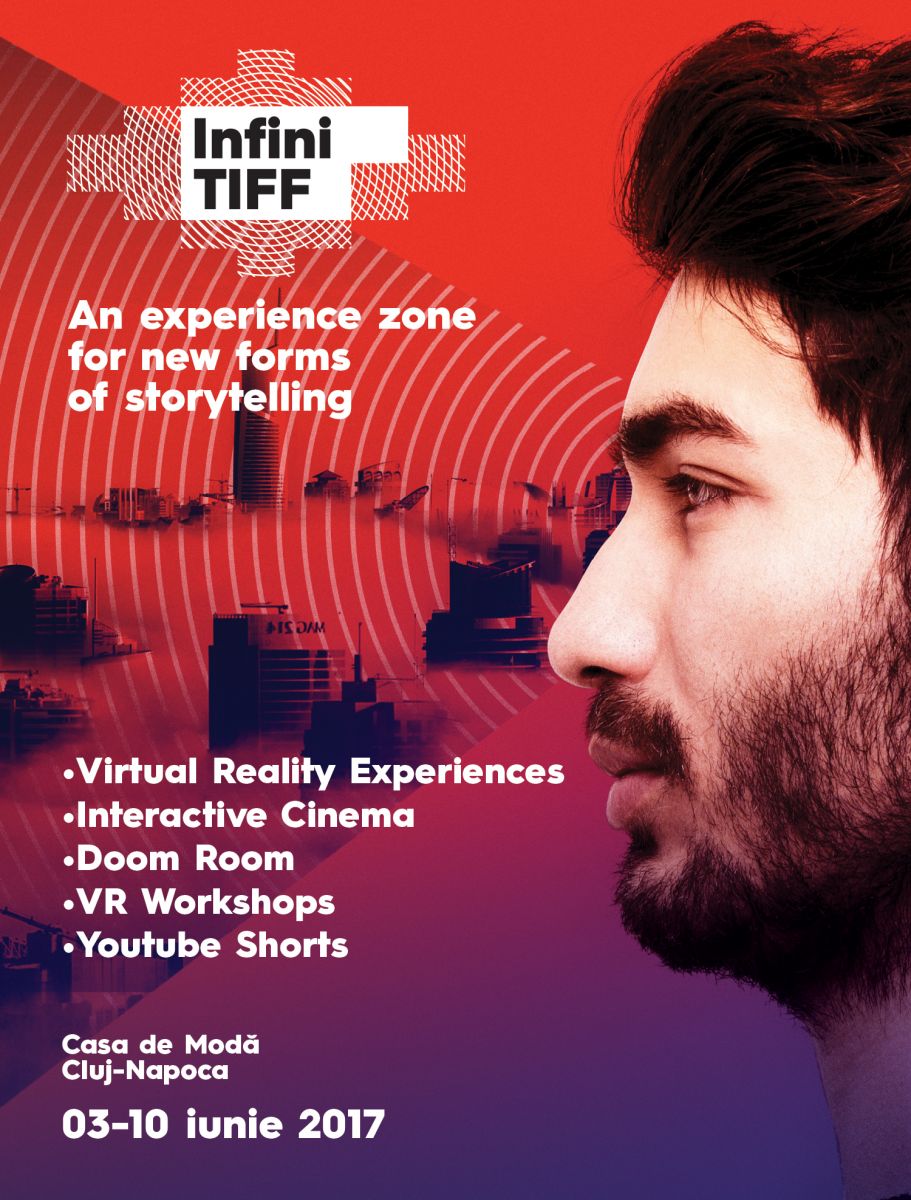 The aim of InfiniTIFF is to connect the cinephile festival audience, new audiences interested in new forms of interaction, movers and shakers from the local art and tech communities as well as audiovisual creators who push the boundaries of storytelling as we know it.

The ephemeral nature of virtual reality will be reflected by the very location of InfiniTIFF: the currently empty former Casa de Moda (House of Fashion) will be transformed into a full scale interdisciplinary experience zone for the duration of the festival. The audience will have the unique possibility to experience this building both in a physical and virtual way.

Over the course of 8 thrilling days, this first edition of InfiniTIFF will present a rich program consisting of VR showcases in a specially designed VR cinema, interactive films on the big screen, a program of youtube gems in a bean bag screening room, video installations and last but not least, participatory workshops for VR storytelling and art.

InfiniTIFF will present a wide range of VR content, including a groundbreaking installation with live performative elements, award-winning and groundbreaking VR fiction, non-fiction and animation films, as well as fashion and sports VR content. The line-up includes:

DOOM ROOM - A ceremonial VR installation that takes you on a journey of self discovery written and directed by Jesper Dalgaard, produced by Mads Damsbo and Makropol (Denmark). Duration: 25 minutes

DOOM ROOM is a guided meditation with you as the main character. One at a time a blindfolded audience of six enters a room. Here they kneel to embody a hunter with a bloody heart in his hand. They go through a spectrum of emotions and spaces that all try to make their heart beat. But by traveling through these constructed realities of hyper sensuality and suspension they find themselves searching for meaning, which in the end will resolve in their realization, that they themselves are physically present in the only narrative available - their own.

Three women and four men, all naked, appear out of nowhere in the white, sunny space of a bright room outside of time. They meet, touch, share their energy, and are transformed spiritually, they let themselves become one with the world.

6x9 is an innovative virtual reality experience created by The Guardian about solitary confinement. “6x9” places viewers in a virtual cell, telling a story of the psychological damage extreme isolation.

InfiniTIFF will present a line-up of interactive films which invite the audience to participate in the decision-making about how the stories will unfold. The selection includes:

Experience democracy in action, in an interactive live film, where you help determine the course of a demonstration in Maribor!

In the once prosperous industrial city of Maribor, Slovenia, anger over political corruption became unruly revolt. In The Maribor Uprisings, which is part film, part conversation and part interactive experiment, you are invited to participate in the protests. Drawing on the dramatic frontline footage from a video activist collective embedded within the uprisings, you begin in Maribor as crowds surround and ransack City Hall under a hailstorm of tear gas canisters. As a group, you must choose which cameras you will follow and therefore how the events will unfold. Like those who joined the actual uprisings, you will decide between joining non-violent protests or following rowdy crowds towards City Hall and greater conflict. These events stand as an example for any number of ideological stand-offs today. What sparks outrage? How are participants swept up in&mdash;and changed by—confrontations with police? Could something like this happen in your city? What would you do?

InfiniTIFF will host a series of collaborative workshops for VR storytelling and art. The content produced by the participants will become part the official program  and made available to the audience.

In one of the workshops, the participants will develop, produce and finish site-specific VR content in the formerly buzzing, now defunct Casa de Moda (House of Fashion). In an unprecedented way, the audience will have the possibility to experience this content right after its completion and debate it with the creators.

The TIFF Experience Zone is curated by Erwin M. Schmidt of Cinemathon (Berlin).

Schmidt has worked in production, international sales and film festivals. Until 2015, he was the 3D producer for Wim Wenders at Neue Road Movies. He has extensive experience with employing complex technology as a means for creative expression, and possesses an avid interest in new narrative formats and new forms of distribution and experience of audiovisual storytelling. Together with Susanne Marian he co-founded Berlin based innovation studio Cinemathon in 2015 (www.cinemathon.international). In 2016 he co-founded the Propellor Film Tech Hub, together with the European Film Market of The Berlinale, the International Film Festival Rotterdam and the Copenhagen International Documentary Festival (www.propellorfilmtech.com).

With InfiniTIFF we will redefine the collective cinematic experience in the 21st century and will explore the coexistance of VR content and conventional film. This is a one-of a-kind possibility to complement the traditional, passive film reception at the film festival with active and participatory experiences of new forms of audiovisual storytelling. -- Erwin M. Schmidt

All news
21 July
Projects selected for the InfiniTIFF Incubator 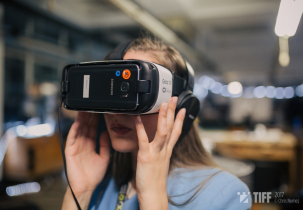 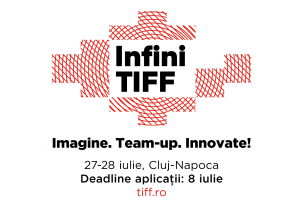 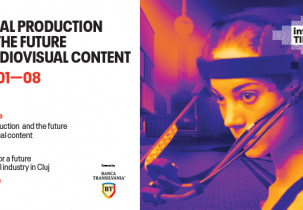