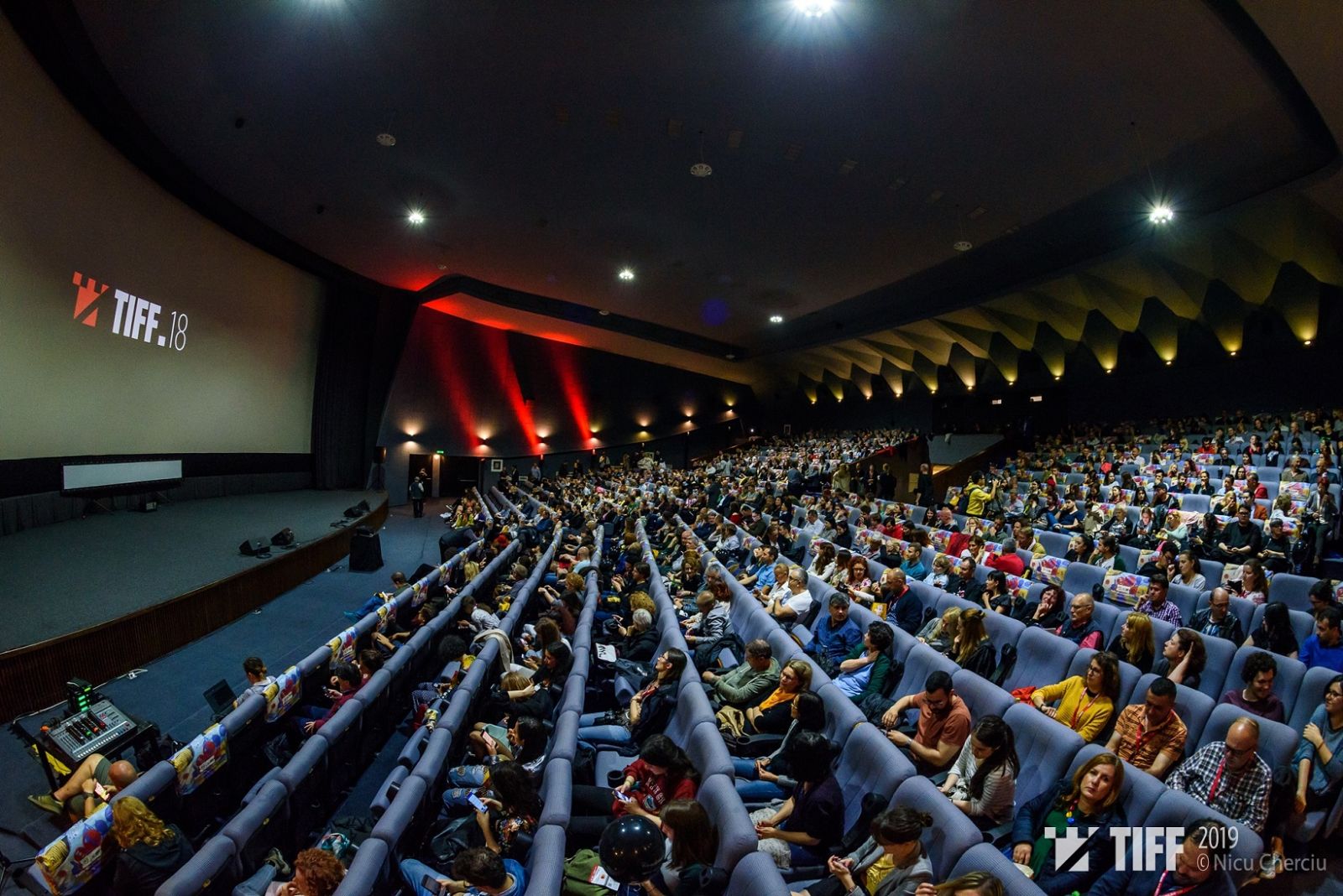 The world premiere of Tudor Giurgiu’s most recent feature Parking opened the 18th edition of the Transilvania International Film Festival on Friday night. Organizers and audiences lost the bet against the weather forecast, so they had to withdraw from the Open Air screening into cinema theaters, where applause was the only thing that rained on the film.