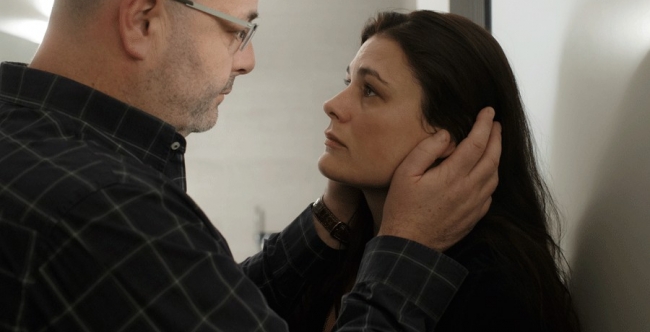 One of the best-known Slovenian filmmakers, Damjan Kozole, comes to Cluj this years with three of his most recognized titles: his debut The Fatal Telephone (1987), which is also the first independent film produced in the former Yugoslavia. Spare Parts, his most powerful and controversial film, dealing with migrant traffic to Europe, was launched in competition in Berlin and shown in over 50 festivals. His most recent film, Nightlife (2016), brought him a directing award in Karlovy Vary.

A very particular French director, Arnaud des Pallières is also coming to TIFF. Parc (2008), based on the novel Bullet Park by John Cheever, is a complex and uncomfortable exploration of the lives of the upper classes. Age of Uprising: The Legend of Michael Koohlhaas (2013), an adaptation based on an 1810 novel and featuring  Mads Mikkelsen, brought him a Cannes selection. His most recent film, Orphan (2016) follows the life of character inspired by co-writer Christelle Berthevas, who is also be present at TIFF 2017.

Recognized for her original style — hypnotic imagery, scenes bordering on the absurd, sudden frame changes — and for her view on the world, which oscillates between extreme nihilism and extreme humanism, the 1932-born Kira Muratova is the third director celebrated in 3X3 this year. One of the most courageous Ukrainian directors, massively censored in the Soviet era, she was awarded an honorary Leopard at Locarno in 1994. Getting to Know The Big Wide World (1978), the story of a love triangle, is her first color film and also her first solo directorial work following two collaborations with her husband Alexander Muratov. The Asthenic Syndrome brought her a Golden Bear at the 1990 Berlinale, and is considered to be one of the most daring films of the troubled 1989 moment. Eternal Homecoming (2012), a film with a complex mise en scène, is her most recent production.