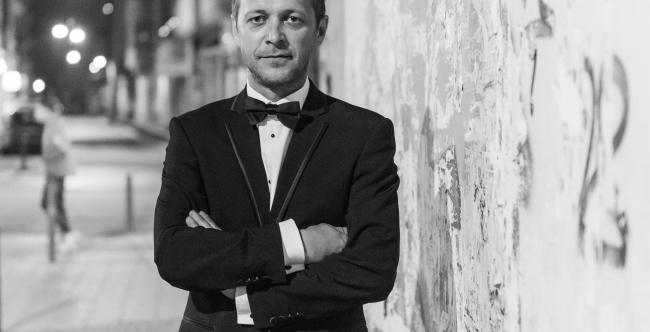 Levente Molnár, the Cluj-based actor, who played the role of Abraham in Oscar winning film Son of Saul for best foreign film in 2016, will meet the public at TIFF Lounge, on Tuesday, May 31, starting 5 p.m. in Unirii Square in Cluj-Napoca.

Born in Baia Mare on March 10 1976, Levente studied acting at Babeş-Bolyai University in Cluj-Napoca, and in 2002 became full time actor at the Hungarian Theatre in Cluj

The debate will be moderated by Mihnea Măruță.

Tudor Giurgiu will be the guest at TIFF Lounge for Wednesday.