Less is more
Home > Less is More > News > How to apply 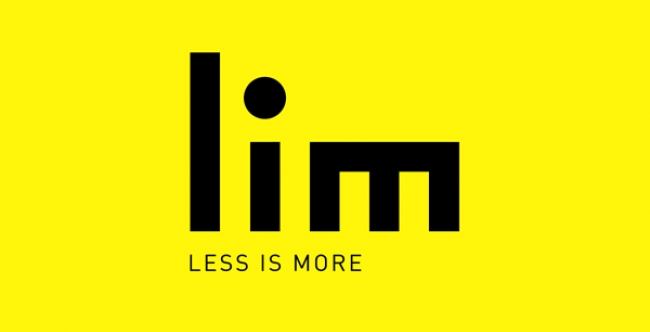 – Writers and writer-directors, already known either for their short films or first feature films, wanting to work through the prism of limited budget feature film production (between 100.000 and 500.000 euros)

– Writers and writer-directors with a first, second or third feature project, as well as to artists coming from theatre, documentary and visual arts.

– Emerging European producers (story editors trainees) wanting to strengthen their ability to follow the development of feature film projects within a low to micro budget frame.

NB: The working language of all LIM workshops, meetings and events is English; thus, a good knowledge of English is essential in order to participate.

– Director’s intention note, stating what kind of film do you have in mind, and why you want to make this project now more than another one? (5000 signs maximum – spaces included)

– Letter stating why and how you intend to shoot this film with a limited or very limited budget (don’t tell us you won’t pay anybody… or your country is cheap anyway: we need a bit of your « brain juice »!)10000 signs maximum – spaces included

LIM’s first year involved 16 projects from 15 countries and proved the incredible added value of combining forces to maximize narrative power in the service of creative freedom.

More details on the application process for the next edition of LIM – Less is More can be found here: 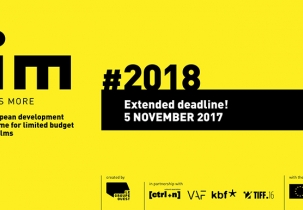 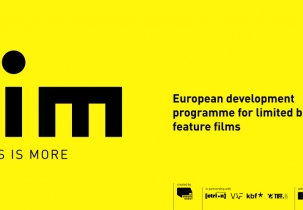 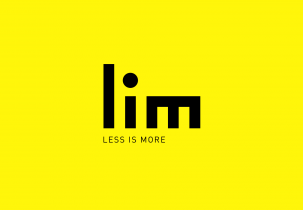