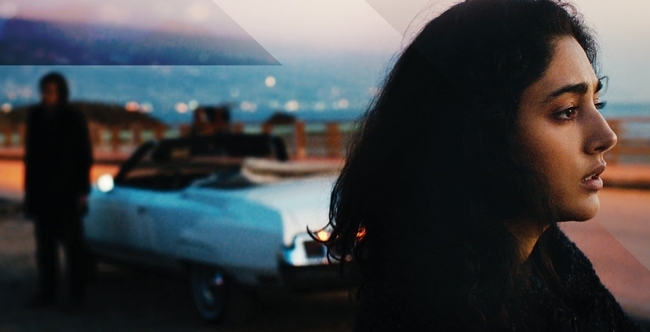 Besides Lithuania and Croatia, Transilvania International Film Festival devotes a special programs to Lebanon. Moviegoers will have the opportunity to see a selection of major titles and Lebanese filmmakers  will meet with the audiences for Q & A's after the screenings.

Focus Lebanon is organized in partnership with Fondation Liban Cinema, with the support of Lebanese Embassy in Romania and Sensiblu, and includes nine films, carefully selected by a fine connoisseur of Arab cinema, film critic Jay Weissberg (Variety). Thus, from Egypt comes Lebanese director Assad Fouladkar with Halal Love (and Sex), a social satire selected at Sundance, where the characters try to reconcile personal life with the restrictions imposed by Islamic law. Made with visible affection towards the characters and his former hometown, the director manages to capture an unknown facet of Beirut, beyond the imagery of war. Lebanese director Mir-Jean Bou Chaaya, also a guest of TIFF, comes with his debut feature Very Big Shot, an Argo-esque black comedy revealing political corruption and the media circuit in the Lebanese world.

Go Home (d. Jihan Chouaib) is a study of modern life in Lebanon from the perspective of an immigrant played by the Iranian actress Golshifteh Farahani. The documentary The Lebanese Rocket Society (d. Joana Hadjithomas, Khalil Joreige) investigates a period of the 60s deleted from Lebanese history, when a group of teachers and students founded space research and launched the first rockets in the country. Director Eliane Raheb is invited to TIFF with Sleepless Nights, a debilitating emotional experience that captures the spiritual damage caused by the war.

OK, Enough, Goodbye (2010), the debut feature of the duo Rania Attieh and Daniel Garcia, presented at Karlovy Vary, in which the two directors are also the only characters, is an ode to Attieh's hometown, Tripoli. Another film about Lebanon after the war is Falafel (d. Michel Kammoun). In Waves '98 (Palme d'Or for Short Film at Cannes 2015) Ely Dagher deconstructs the love-hate relationship with his hometown. Georges Hachem will present his 2010 debut, Stray Bullet, the story of a woman who tries to take control over her lives during the civil war.