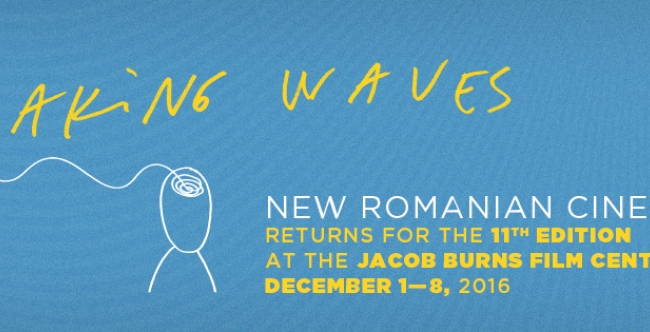 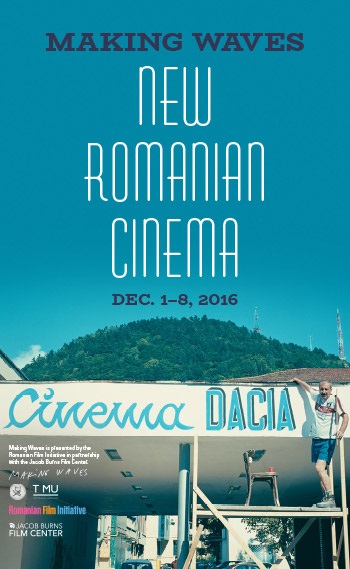 The Romanian Film Initiative announced the lineup of the 11th edition of Making Waves: New Romanian Cinema, which will run from December 1-8, 2016 at the Jacob Burns Film Center.

Cofounded in 2012 by Corina Suteu, Mihai Chirilov, and Oana Radu, the independent Romanian Film Initiative aims to preserve and enhance the festival’s crucial and creative spirit. New Romanian Cinema entered its second decade of greatness with a bang, having no less than two titles selected in Cannes′ official competition and subsequently in the New York Film Festival, Graduation and Sieranevada, and one selected in Un Certain Regard, Dogs, while two others that won prizes in the Berlin (Illegitimate) and Locarno film festivals (Scarred Hearts).

The endearing documentary about vanishing movie theaters, Cinema, Mon Amour, by Alexandru Belc, created as a part of Transilvania IFF's campaign "Save the Big Screen!", completes this year′s Romanian selection, while Tomasz Wasilewski’s United States of Love, representing guest country Poland, adds a touch of post-Communism angst that matches so well the Romanian realities after the Revolution of 1989. This survey has “helped define and establish the southeastern European country as a stronghold of socially incisive, independently minded personal cinema” (Wall Street Journal).

Making Waves is presented by the Romanian Film Initiative in partnership with the Jacob Burns Film Center. Leading support is provided by The Trust for Mutual Understanding and the Filmmakers Union of Romania.

Learn more about the program