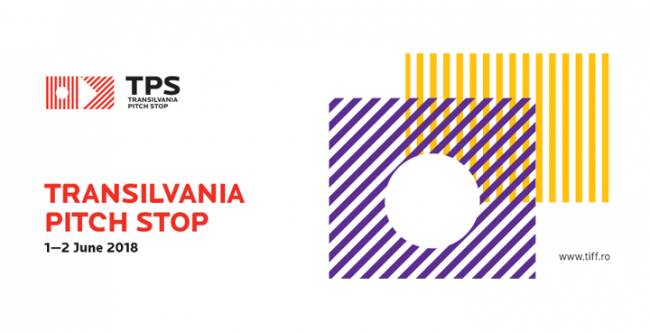 10 feature projects in different development and financing stages will be presented to industry professionals within the co-production platform organized by TIFF on June 1st and 2nd, in Cluj-Napoca. Next to them, another 5 projects selected for the 5th edition of the project development workshop will take part in the pitch.

The 10 projects belong to directors from Romania, Georgia, Turkey, Serbia, Hungary and Russia.

Evaluating their potential, Transilvania Pitch Stop aims to ensure the projects’ international visibility and facilitate the connections necessary for financing the most promising ones among them. The participant directors and producers will be invited to the event, where they will have the opportunity to meet with a group of industry professionals, present at the 17th edition of TIFF. A jury formed by international experts will grant three important awards:

-  The Award offered by Romanian National Film Center, worth 5.000 euro

The selected projects are:

3. Everything in its right place

7. Summer night, half past ten

The 5 projects were selected to participate at the project development workshop, dedicated exclusively to Romanian and Moldavian directors at their debut or second feature film. Between 28 and 31 May, the projects will be provided with personalized script guidance, specialized training and support in preparing their pitch in front of potential partners. All 5 projects will be presented to international experts within Transilvania Pitch Stop, and two of them will be awarded within the workshop with: 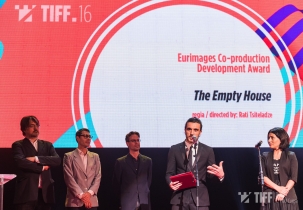 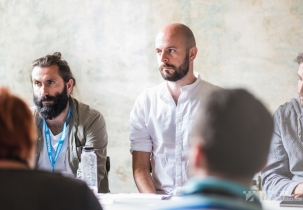