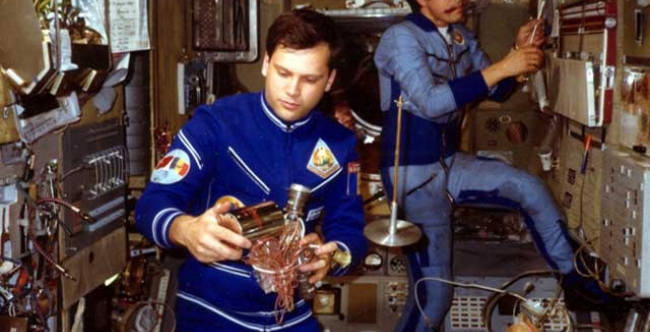 In partnership with Discovery Romania, TIFF will dedicate a special screening to Dumitru Prunariu, meant to celebrate 35 years since his first trip to space, on May14, 1981. Dumitru Prunariu, the first Romanian astronaut, will be present at the screening of Operation Avalanche, directed by Matt Johnson (USA) and preceded by the short film Opt zile in Cosmos/ Eight Days in Space (from the Sahia Film archive).

The event will take place on Saturday, May 28, from 6:30 PM, at the Students' Culture House. Prunariu was a member of the Soyuz 40 mission of the Intercosmos space program and spent 7 days, 20 hours and 42 minutes in space.

Operation Avalanche, directed by Matt Johnson (USA) and a Sundance 2016 premiere, recounts the events of 1967, when four undercover CIA agents were sent to NASA where they pretended to be the production team of a documentary film. The agents' findings led to one of the biggest conspiracies in American history.