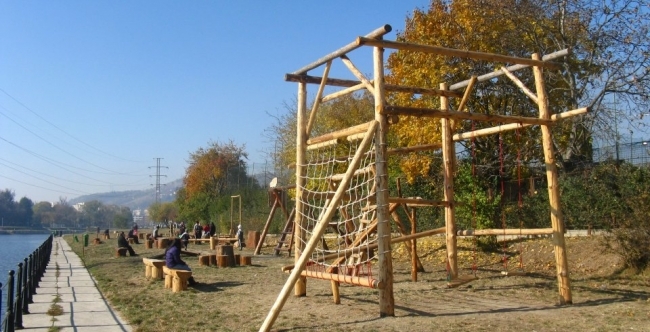 This year, Transilvania IFF opens Somes Open Air (Boulevard 1 Decembrie 1918, no. 33, "La butuci" Park), a new space for outdoor screenings, with free entrance, with one screening per evening, every day of the festival, from 10 PM.

For all those passionate about the football world, TIFF prepared on Thursday, June 2, the special screening of Becoming Zlatan (2015), the documentary that traces the evolution of Zlatan Ibrahimović (34 years), the famous Swedish footballer of Bosnian-Croatian origin designated in 2016 the best player in the First Ligue, a title he got for the third consecutive year and, consequently, an all time record.

Friday, May 27, it's time for A War (by Tobias Lindholm), nominated for a Oscar in the Best Foreign Film category in 2016; other titles screening here are Schneider vs. Bax, Sunset Song, Very Big Shot, Tag (as part of the Sion Sono retrospective), Welcome to Norway, Remember (starring Christopher Plummer), Man on High Heels and Belgica, which officially closes the festival.