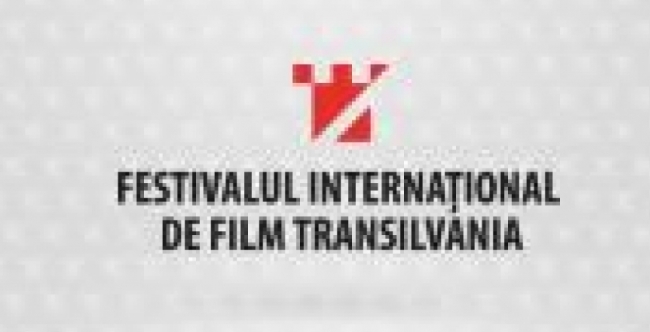 After a 10-day exposure to cinema from all over the world, film buffs are invited to a final night in the company of one last comedy.