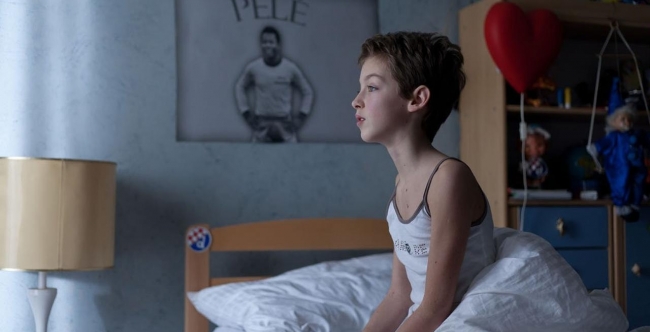 Focus Croatia at Transilvania IFF is organized in partnership with The Croation Audiovisual Centre (HAVC) and includes a selection of seven new films. Croatian director Ognjen Svilicic will present These Are the Rules, awarded at Venice 2014 for the intense acting of Emir Hadžihafizbegović. The High Sun (r. Dalibor Matanic), winner of the Special Jury Award in Un Certain Regard at Cannes and Croatia's submission for the Foreign Language Oscar, starring Tihana Lazović – the revelation of the year in Croatia – follows three generations affected by the Serbo-Croatian conflicts.

You Carry Me, the feature debut of Ivona Juka presented in the East of the West competition at Karlovy Vary, is a very ambitious non-linear story akin to Paul Thomas Anderson's Magnolia. Presented at the Berlinale this year, On The Other Side (d. Zrinko Ogresta) addresses, as its title suggests, the consequences of the war with Yugoslavia – and also about the aftermath of war and wounds still open talks the dark narrative triptych of The Reaper (d. Zvonimir Juric), the action of which takes place in one night.

A much welcomed light note is offered by Life is a Trumpet (2015, d. Antonio Nuică), a film that captures the comic-dramatic clash of two families at a wedding, and by Shooting Stars (2016, Ivan-Goran Vitez), a luscious comedy parodying the current fashion of talent shows, about a music band who wants to assassinate Hitler and end WWII.