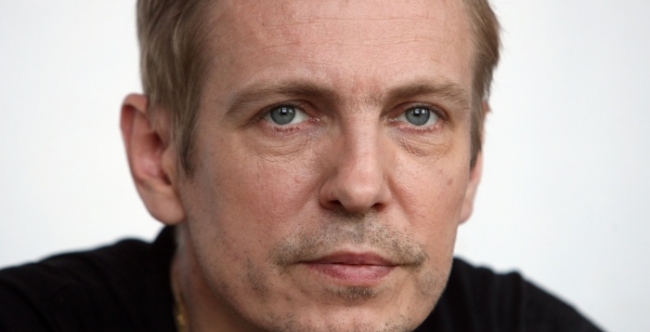 After a spectacular edition with over 73,000 spectators, Transilvania International Film Festival is preparing intensively for the anniversary edition, the 15th in the history of the largest event of its kind in Romania. TIFF 2016 will take place between 27 May and 5 June, in Cluj-Napoca, and it will transform, once again, the city, for 10 days.

Filmmakers can submit their films for the competition as well as for the other sections (No Limit, Supernova, Shadows, What's Up Doc?) until February 1, and for Romanian Days until March 1, 2016, by filling out this online form: https://vp.eventival.eu/tiff/2016.

Among the first events confirmed for next year's edition is the special program dedicated to Lithuania, as guest country at TIFF 2016. Film lovers will have the opportunity to see a selection of over 10 major Lithuanian films, films representative of the past five years, restored classics, and three of the films of Šarūnas Bartas, Lithuania's most famous filmmaker, in the 3x3 section. The director will come to Cluj to talk about his films with the audience. An important delegation of filmmakers, programmers, critics and representatives of the Lithuanian Film Centre will be present at the festival for the first major event of its kind dedicated to this Baltic country in Romania.

Focus Lithuania will be organized in partnership with the Lithuanian Film Center. The program will also include special events and concerts.

Šarūnas Bartas (b. 1964) is one of the most prominent Lithuanian filmmakers. In 1989, he founded the first independent production company in Lithuania and in 1991 graduated from the famous Moscow film school, VGIK. He is a director, screenwriter, producer and actor. Known for refusing conventional story-telling, his preference for minimalism and his philosophical references, Bartas attracted the attention of international critics from the very beginning.

In 1992, he won two awards in the Forum section of the Berlinale with Three Days. His next films were The Corridor (1995), screened at Berlin, Karlovy Vary, Stockholm or Thessaloniki, Few of Us (1996) and The House (1997) – bringing him his first selection at Cannes, in Un Certain Regard –, Freedom (2000), awarded with the Cinema Avvenire award in Venice, and Seven Invisible Men (2005), which premiered in Cannes' Quinzaine des Réalisateurs, same as his most recent film, Peace in Our Dreams, which moviegoers will watch at TIFF in the 3X3 mini-retrospective.

The other guest countries of TIFF 2016, competition titles and the parallel selections, special guests and surprises of the 15th edition will be announced in the coming months.

Transilvania International Film Festival (May 27-June 5, 2016) is organized by the Romanian Film Promotion and the Association for Film and Urban Culture, with the support of the Romanian Film Center, the Ministry of Culture and the City Hall of Cluj-Napoca.