Transilvania IFF expands to the Republic of Moldova 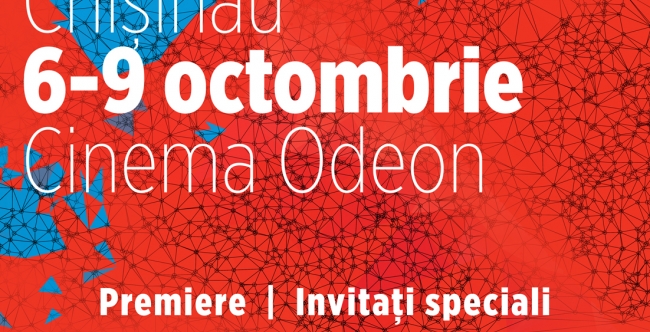 Transilvania International Film Festival, initiated in Cluj-Napoca in 2002, expands for the first time ever to Moldova. The first edition of TIFF Chisinau will take place from 6 to 9 October 2016 at the Odeon Cinema, and will bring a selection of recent Romanian films alongside some of the most acclaimed international productions presented in Cluj. The special guests of the event – Romanian directors and actors – will talk to the public and will hold cinema lessons.

"TIFF, the biggest film event in Romania, has always involved filmmakers from Moldova in various educational projects, workshops and debates about film co-productions. Over the years, I invited to Cluj young filmmakers and leading representatives of the Moldavian cinema. Now it's time for TIFF to be introduced to the Moldavian public, as well. In time, we hope to create the same emulation and interest that the event garners in Cluj, Sibiu, Bucharest and Targu Mures", said Tudor Giurgiu, the President of the Festival.

TIFF Chisinau aims to become an annual tradition in Moldova, bringing to the public the most important and acclaimed recent film productions, an important engine meant to support and promote local cinema and to train the younger generation.

During the first edition of TIFF Chisinau, between 6 and 9 October, the Odeon Cinema will be the host of about 20 films – features and shorts, fiction and documentaries, most of them Moldavian premieres. Some of the filmmakers will also be present. The full program will be announced soon. Tickets will be on sale on www.iticket.md.

The anniversary edition TIFF 15 had over 79.000 paying spectators for the 248 films from 64 countries. In total, the number of participants was larger than 110.000.