The Winners of Transilvania IFF 2016! 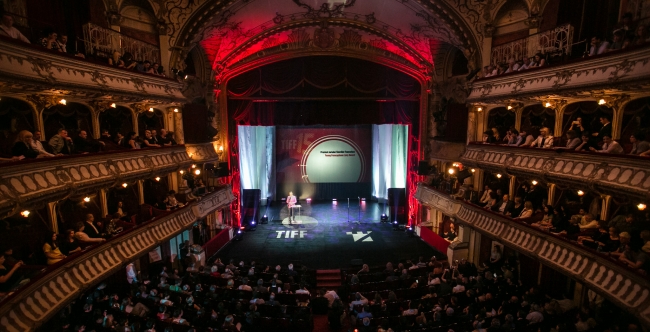 Best Performance Award, in amount of 1.000 euro - David D’Ingeo, De l'ombre il y a / Where there is Shade

Special Mention of the Jury - Monika Naydenova and Alexander Benev, for their performance in Thirst

FIPRESCI Prize, offered by The International Federation of Film Critics for a film in #Animal section – Neon Bull, directed by Gabriel Mascaro

Special Mention in the Local Competition, in amount of 300 euro, offered by Fabrica de Pensule - The Light that Memory Lends to Things, directed by Ana Vijdea