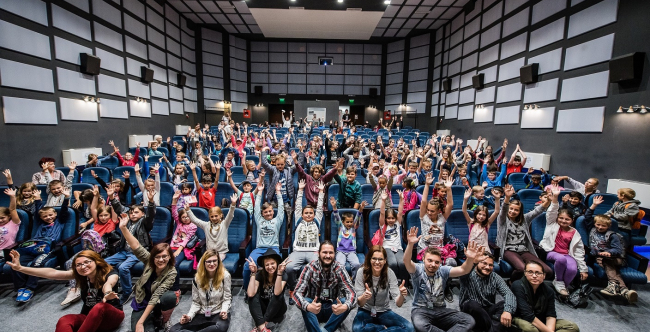 Educators and media leaders are meeting for the National Media and Cinema Education Conference organized during the 20th edition of the Transilvania International Film Festival (July 23-August 1). The event, planned for July 26 at Hotel Platinia in Cluj-Napoca, looks at implementing an optional school curriculum for learning through cinema. Initiated by the Association for Romanian Film Promotion through the EducaTIFF program in partnership with the European Film Factory, the conference addresses the dire need of audiovisual education of Romanian children.

A major priority for the Association for Romanian Film Promotion, media and cinema education has been an intensifying focus at TIFF. Starting with 2009, EducaTIFF, the first and largest educational program of its kind in Romania, has dedicated projects for over 3,000 students, parents, and educators each year. Building on that agenda, this year’s National Media and Cinema Education Conference will discuss how to promote a solid and coherent dedicated optional school curriculum in Romanian education institutions. Invited experts will look at ways to incorporate non-formal methods in the general process of education and will present successful models for audio-visual education. The conference will be moderated by Ștefan Teișanu, Director of the Cluj Cultural Center, and will have among its guests Her Excellency Laurence Auer, the French Ambassador to Romania, as well as State Secretary in the Ministry of Education Radu Szekely.

On the platform europeanfilmfactory.eu, European Film Factory, a principal partner in the conference, will make available films selected for particular age brackets accompanied by study guides. The platform has targeted 39 countries and over 4,500 users, involving over 2,000 schools in Europe. Under the European Film Factory umbrella, an important part of the conference will focus on subjects of European interest and on European good practice models for audiovisual education. Participating guests include Anna Kasimati from the Greek Film Centre, Leopold Grün from Vision Kino in Germany.

In parallel, like every year, this year’s EducaTIFF will offer young audiences a program of nine films especially selected for them, including the multiple award winning Wolfwakers, The Crossing, the adventure film Spaceboy, the fantasy animation Nahuel and the Magical Book, as well as two Romanian films: The Sentries of the Delta, a feature directed by Liviu Mărghidan, and The Stage, a  short by Cristian Pleș.

EducaTIFF also organizes this year new workshops for youngsters and teachers. In cooperation with the German Cultural Center in Cluj-Napoca, TIFF invites high schoolers between 14-18 years of age, as well as teachers and parents, to an Anti-Bullying Workshop led by German psychotherapist Alia Pagin, who will talk about aggression prevention starting from a few relevant films. The workshop will take place in English on two different days: on July 28 at the History Museum, teenagers will deal with examples and practical solutions and on July 29 at the German Cultural Center teachers and parents can register for training. Registration to be announced soon on tiff.ro and on the Facebook page of EducaTIFF.

Kids between 5-7 years of age and 12-14 years old tweens will have wild adventures doing two stop-motion animation workshops organized in cooperation with the BlocZero Association on July 29 at the History Museum and July 30 at the Art Museum. Artist Agata Tabacu will lead the workshops. Parents are also invited to discover relevant media resources for child development. Access to the EducaTIFF 2021 workshops is free, on a first come first served basis, based on registration at educatiff@tiff.ro. The deadline for registration is July 20.

All EducaTIFF activities will be organized in full compliance with the necessary public health safety measures in the pandemic context. More details about the EducaTIFF programs at educatiff@tiff.ro

EducaTIFF is organized with support from the National Center for Cinema and TenarisSilcotub.

Supported by: The Ministry of Culture, The National Center for Cinema, the Cluj City Hall and the Cluj Local Council

In partnership with: Romania’s National Commission for UNESCO 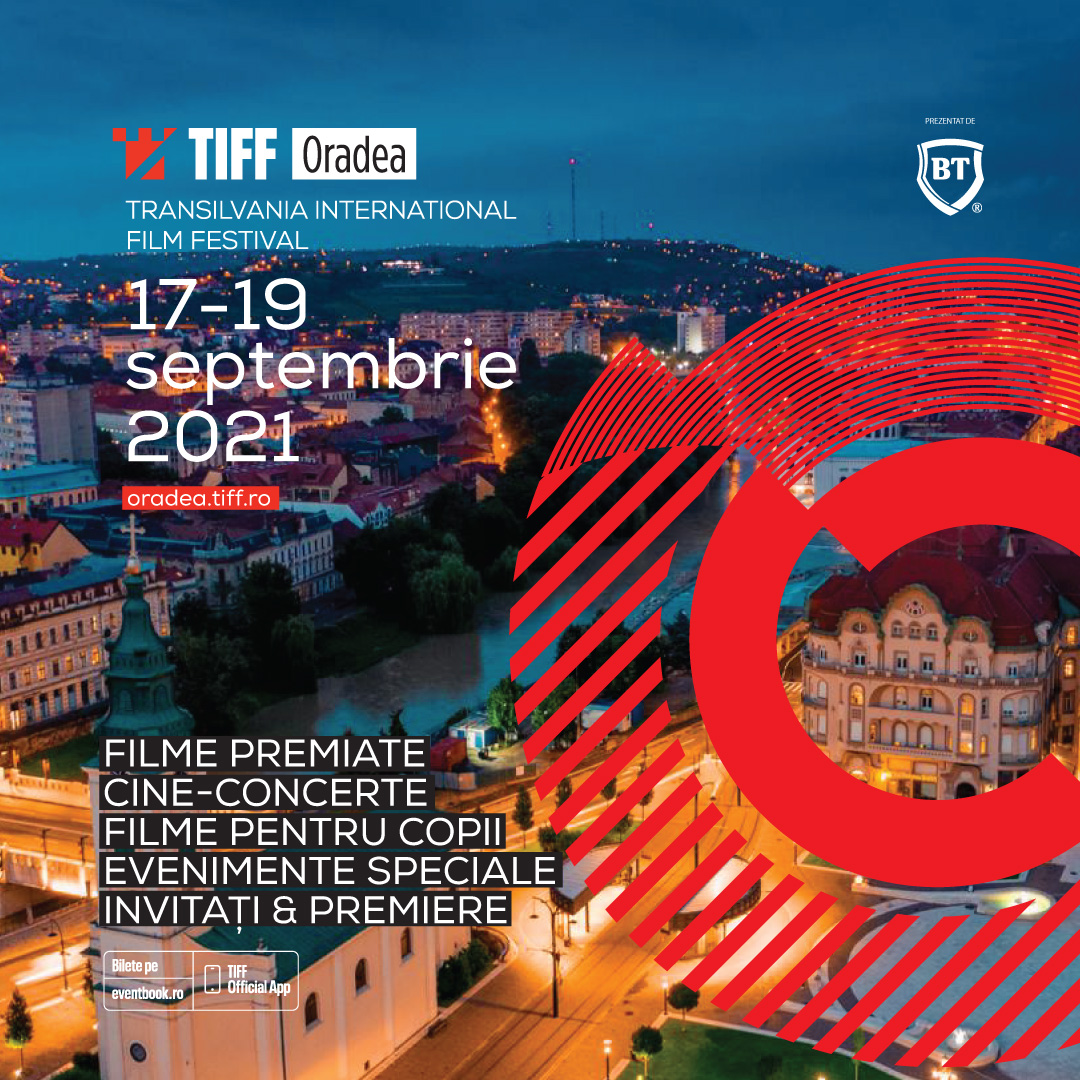