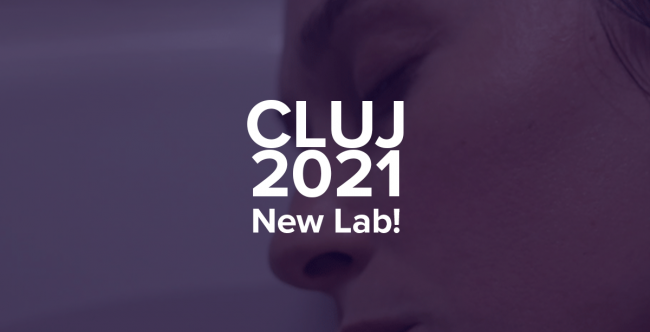 Logline: Two women, former university students and friends, one Romanian and one Iranian are sending letters to each other, reflecting on their lives and the events they go through, between two revolutions (1979-1989) that changed their societies forever.

Logline: A village policeman in his late thirties tries to build a comfortable life for himself, but his past choices and a chain of disastrous, violent events combine to pressure him into a very dark place.

MAIA WAS THE QUEEN OF THE NIGHT, dir. Alexandra Gulea

Logline: From the Pindus Mountains in northern Greece to the Victory of Socialism boulevard in Bucharest, an Aromanian woman traverses the 20th century hand in hand with History. The only territory that belongs to her and her clan remains that of language. A performative and transgressive documentary about remembrance and translocation.