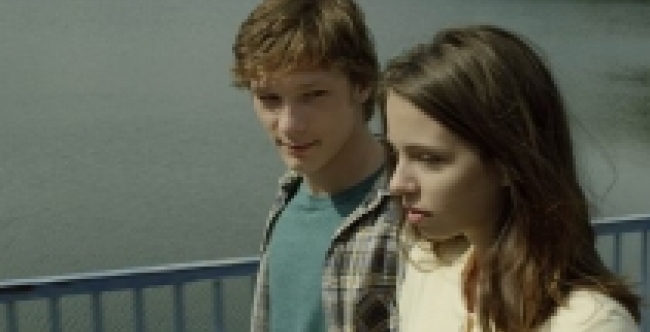 One of the recent most fascinating cinematographic experiences will also be available to the public within a special marathon screening: Dreileben (Germany, 2010) - three films, three directors, three contrasting styles and three different angles of one and the same story, all three inspired by a critical essay. In the summer of 2006, three of today’s most talented German filmmakers – Dominik Graf, Christian Petzold and Christoph Hochhäusler – began to correspond with each other on different matters regarding cinematography, from the film aesthetics to the Berlin school and the genre cinematography. The theoretical approach extended in practice in a challenging film format. Starting from a central miscellaneous fact – a criminal’s escape from police custody, in the magical-realistic scenery of the Thuringian forest – the three of them conceived three different and deeply personal films: Better than death (director: Christian Petzold), Don’t come after me (director: Dominik Graf) and A minute of darkness (director: Christoph Hochhausler).