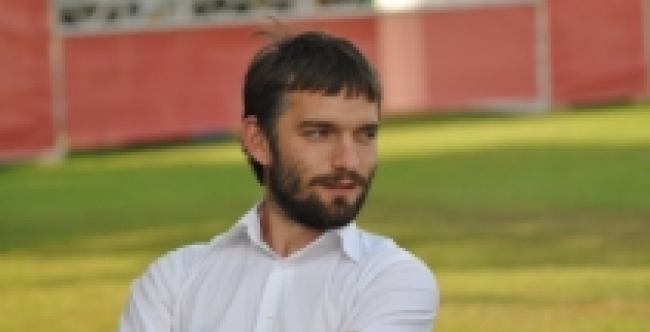 Kjartan Sveinsson, member of Sigur Rós band and one of the members of the Competiion Jury at the 2012 Transilvania International Film Festival will meet the audience on Tuesday, at 17:00 at TIFF Lounge.

Kjartan Sveinsson (born 1978) is keyboardist of the Icelandic post-rock band Sigur Rós. He joined the band in 1998. Being something of a multi-instrumentalist, he has also played such instruments as the flute, tin whistle, oboe and even the banjo, as well as many of the unorthodox instruments that contribute to Sigur Rós's distinctive sound