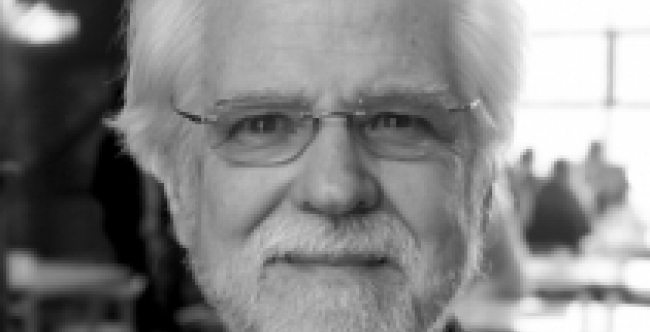 A special event will be held by Jan Harlan, executive producer of some of Stanley Kubrick’s films (Barry Lyndon, The Shining, Full Metal Jacket and Eyes Wide Shut). During the 11th edition of the festival, he will showcase the filmmaker’s project that has never become a film, Napoleon. This epic feature imagined by Kubrick at the end of the ‘60s was meant to be partially filmed in Romania. The film buffs will be able to find out more about Kubrick’s monumental project in a meeting with Jan Harlan, where he will present the encyclopaedic tome Kubrick’s Napoleon: The Greatest Movie Never Made, released in a limited edition of 1000 copies.

The masterclass will take place at Napoca Restaurant, Napoca Street, no. 15, Cluj.