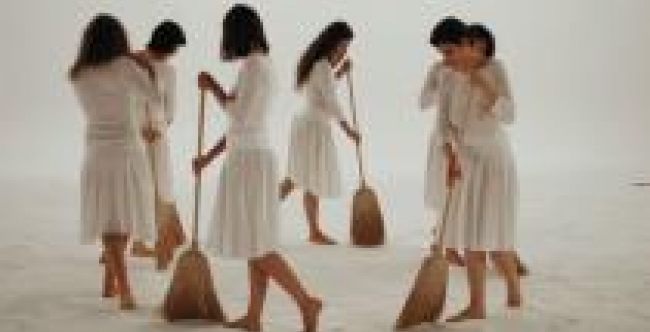 For the first time, a few of his video works will be screened in Romania, outside the space they were initially conceived for – the gallery. The artist will attend the screening, giving the audience in Cluj a chance to meet him and take part in discussions.

HERE you can purchase your tickets for June 6th.

HERE you can purchase your tickets for June 7th.