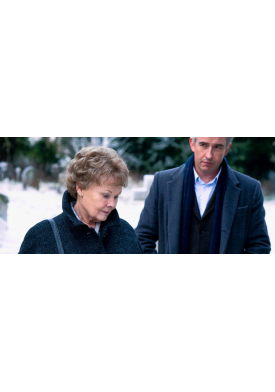 The true story of one mother’s search for her lost son. When she fell pregnant as a teenager in Ireland in 1952, Philomena Lee was sent to the convent of Roscrea to be looked after as a 'fallen woman'. When her baby was only a toddler he was whisked away by the nuns to America for adoption. Philomena spent the next fifty years searching for him in vain.