31.05.2012 19:10
Film producer Bobby Păunescu and Transilvania International Film Festival, in partnership with the Romanian Cultural Institute in New York and The Film Society of Lincoln Center announces the first Alex. Leo Șerban Scholarship, honoring the memory of an 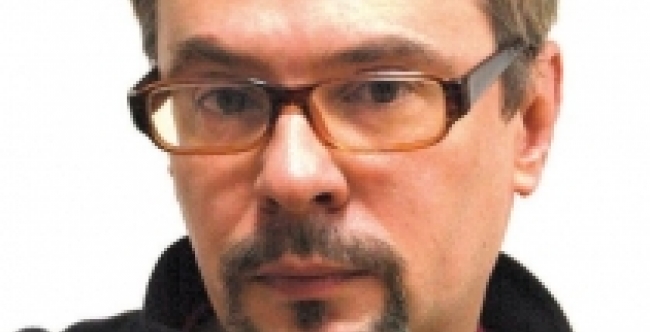 The recipient of this scholarship must be under 35 years old, a promising professional in film criticism or journalism, and possessing high potential in becoming a festival programmer.

The Alex. Leo Șerban Scholarship will cover related expenses for a 3-month professional stay in New York. Training will start by the end of September 2012 at the semi-centennial edition of the New York Film Festival and will end in December, with the 7th edition of the Romanian Film Festival organized by the Romanian Cultural Institute in New York  (RCINY) and hosted by Lincoln Center. The awardee will also have access to film-related resources, participate in professional meetings with industry representatives, and receive entry to numerous film-related events through Lincoln Center and RCINY involvement.

The recipient of the scholarship will have to report on all events and meetings they participate in, the articles being published in a magazine, in print or on line. The recipient will further serve as an intern in the staff of the Romanian Cultural Institute in New York, helping to organize the Romanian Film Festival hosted by the Lincoln Center.

A different jury composed of: Corina Șuteu (Director of the Romanian Cultural Institute in New York), Bobby Păunescu (producer, Mandragora Movies, Romania), Tudor Giurgiu (General Manager of Transilvania International Film Festival) and Mihai Chirilov (Artistic Director of Transilvania International Film Festival) will designate the winner of the Scholarship, based on recent activities and a selection of printed materials each finalist provides to the jury.

The final decision will be made in Cluj, the host city of the Transilvania International Film Festival, and will be publicly announced on the evening of 8th June 2012.